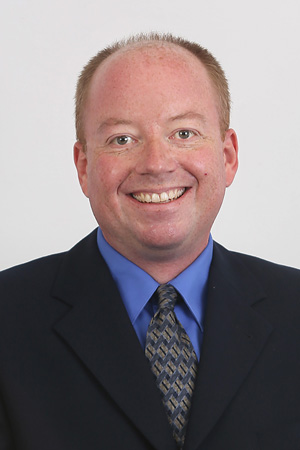 Chris Alexander became director of business operations for OVRS in January 2008.  Previously, he held various positions in the OVRS finance department with increasing levels of responsibility. He joined OVRS in September 2001.

“I find my work rewarding, as indirect as it may be, because I am able to make a difference for the people supported by OVRS,” he said. “They are able to live a more satisfying and fulfilling life than they would otherwise.”

A resident of Hamilton, Ohio, he earned a bachelor’s degree in accounting from Miami University in Oxford, Ohio in 2000, with an additional focus on computer systems. He minored in political science, with a concentration in public personnel management.

As a former DSP myself, I understand the determination, dedication, patience, grit and love it takes to wake up every day, make your way to work and practice the unconditional empathy and care to people who depend on you to help them start their day and be as productive and active as they can be.

I believe DSP’s are “LIFE Coaches”. Encouraging, motivating and helping others see their full potential. Coaching people to be the best that they can be while taking care to recognize that line where providing the services for someone is only guided by the individuals desire to self-determine, self-direct their care and to be as independent as they possibly can.

At the crossroads of Hamilton Avenue and Ronald Reagan Cross County Highway, North College Hill is known as “The Center … Read More 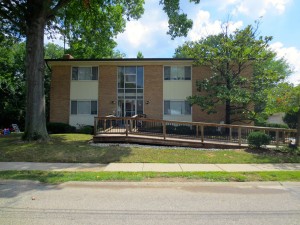 College Hill, settled in 1813, is one of the most vibrant of Cincinnati’s 52 neighborhoods. College Hill’s 16,000 residents live … Read More 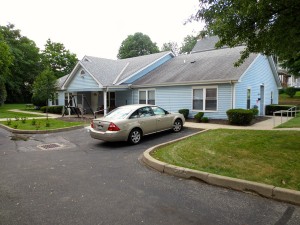 Rich in pride, tradition and heritage, the City of Norwood has long thrived as an independent community in the heart … Read More 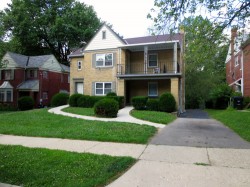